Donnayite-(Y) With Pyrite On Dolomite 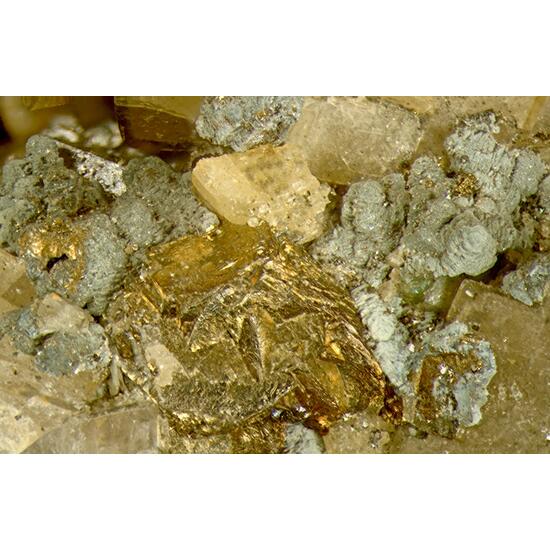 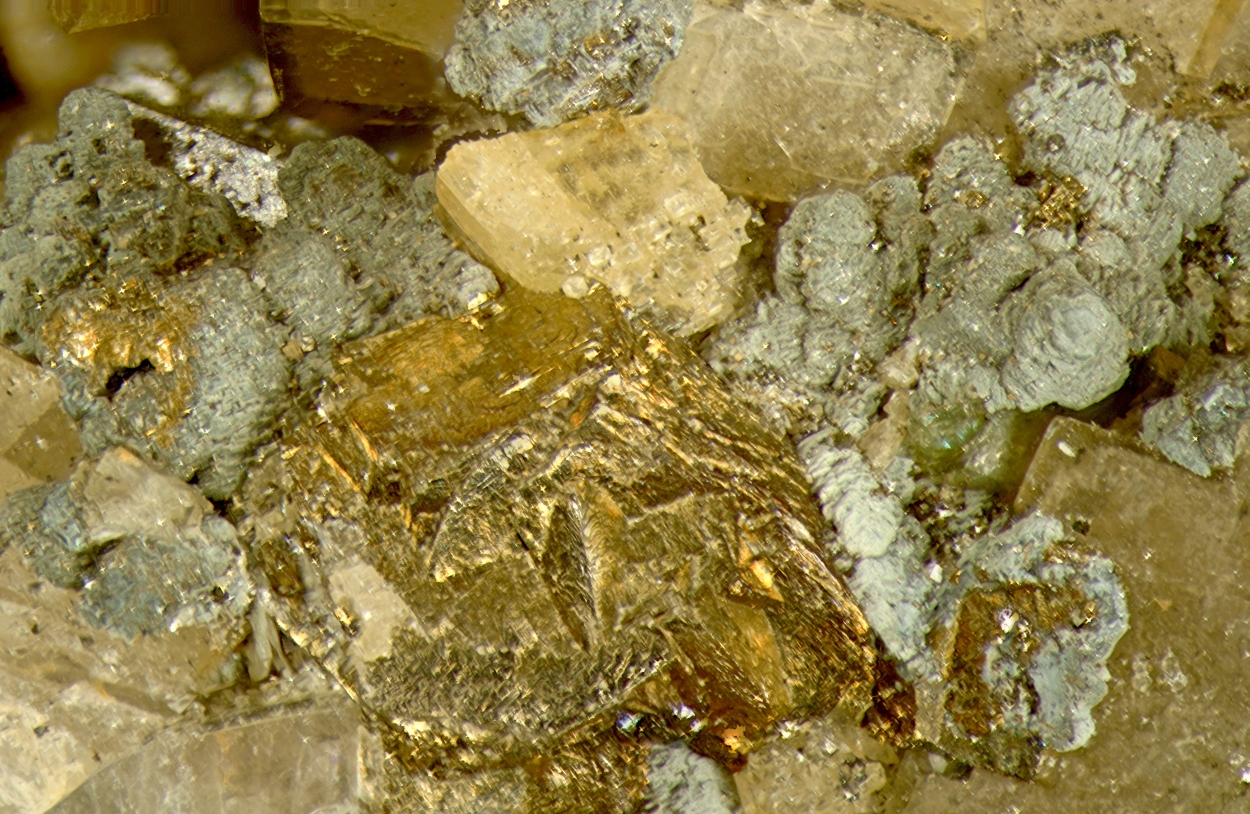 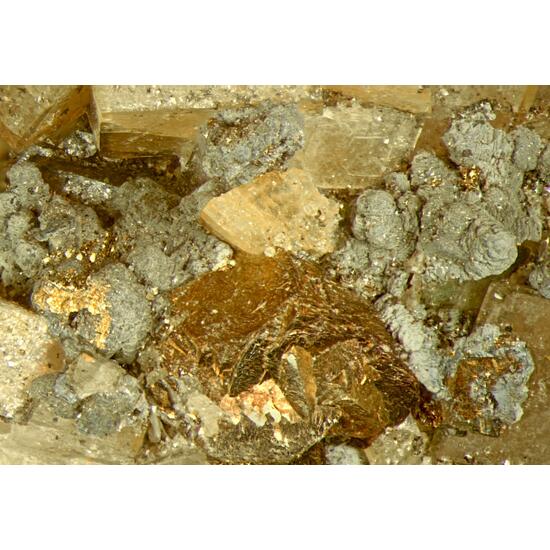 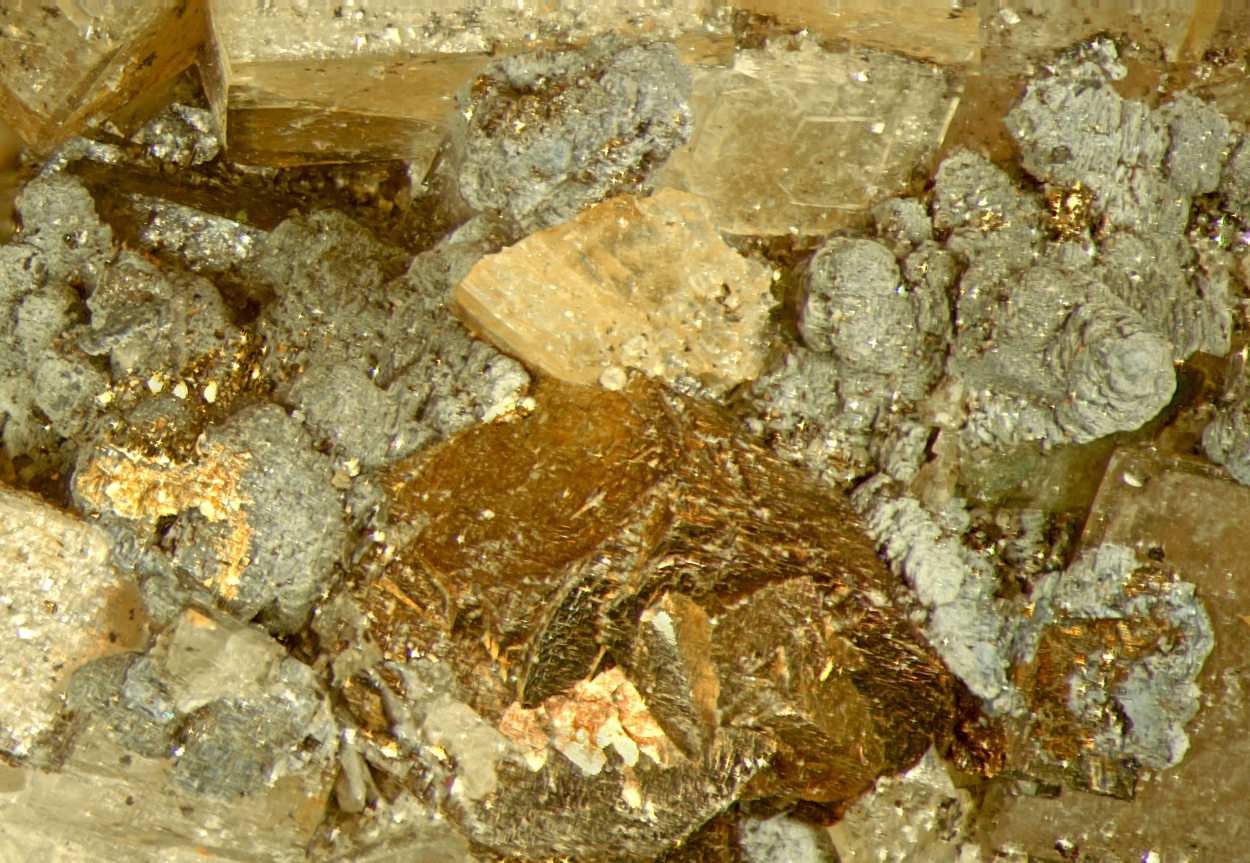 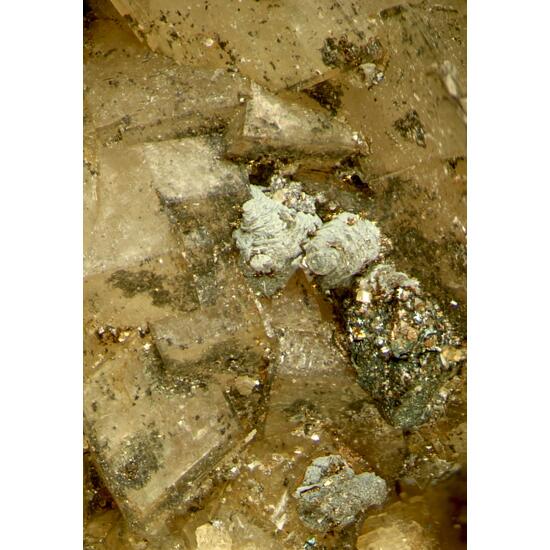 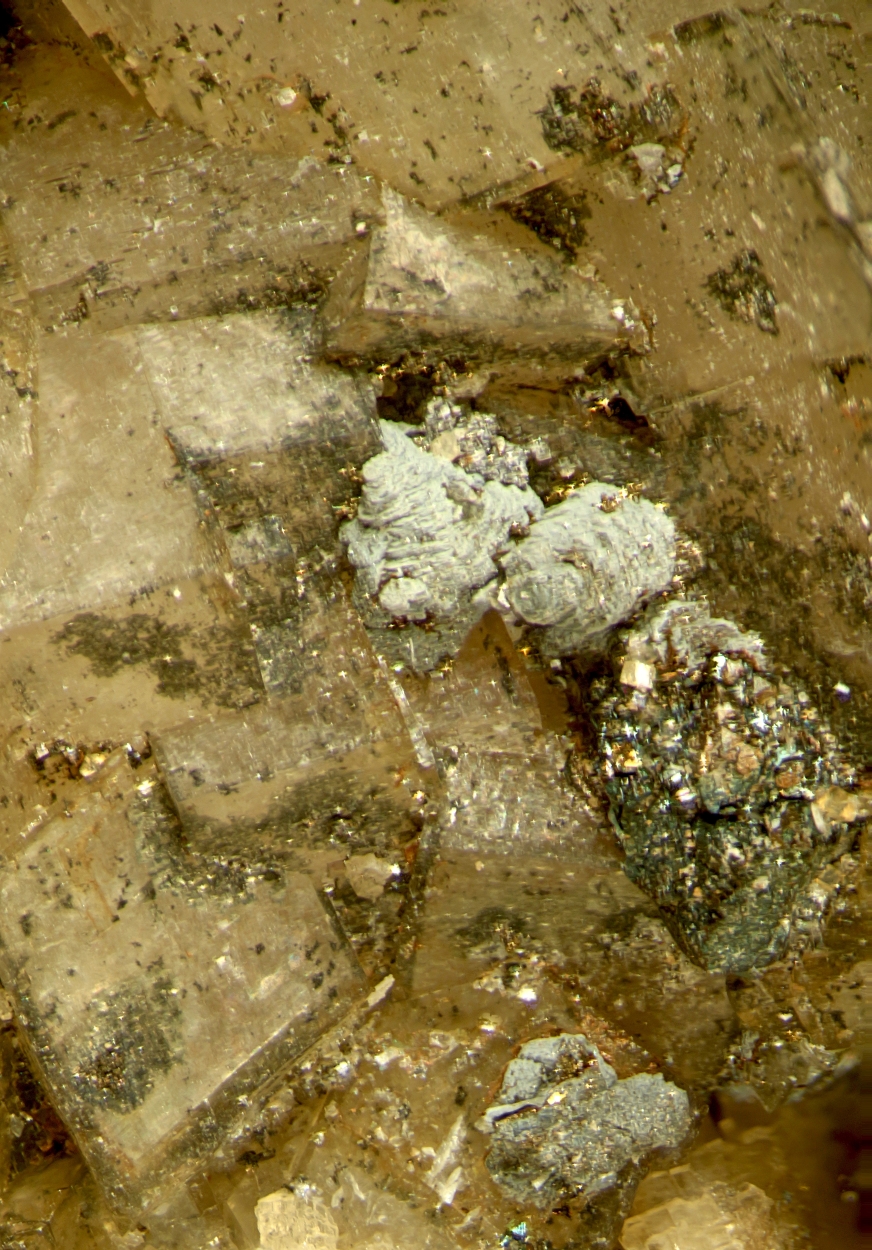 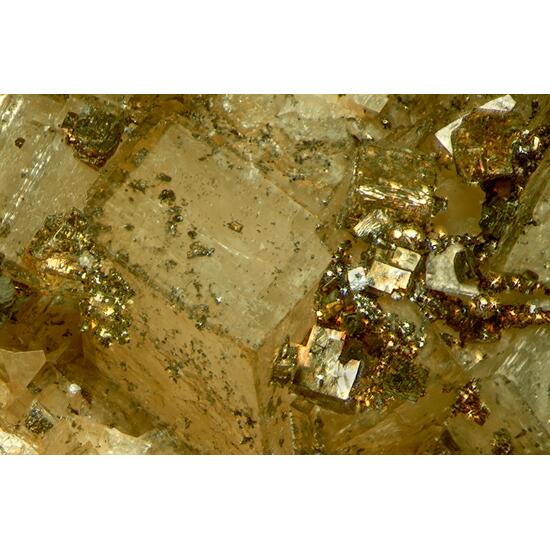 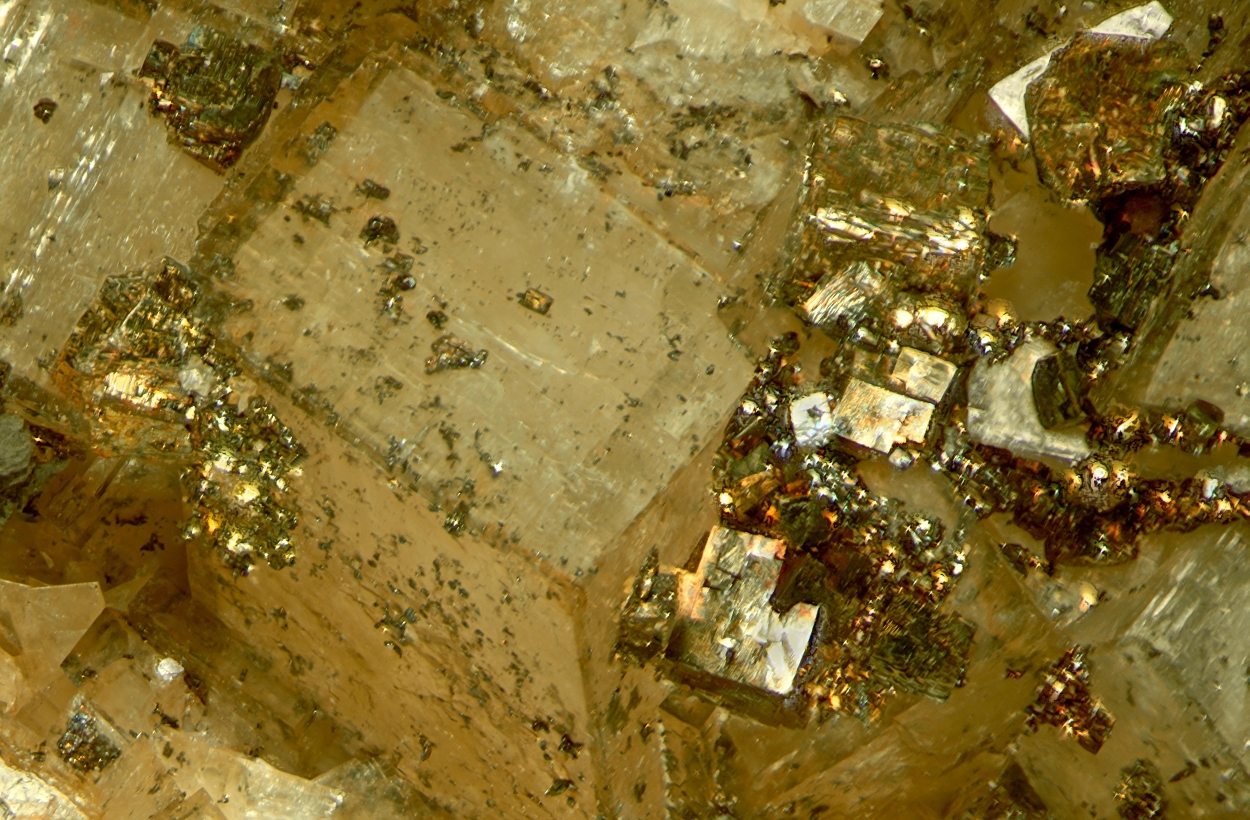 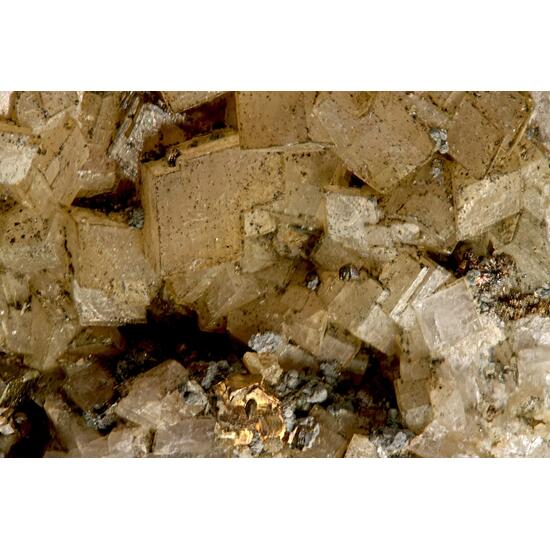 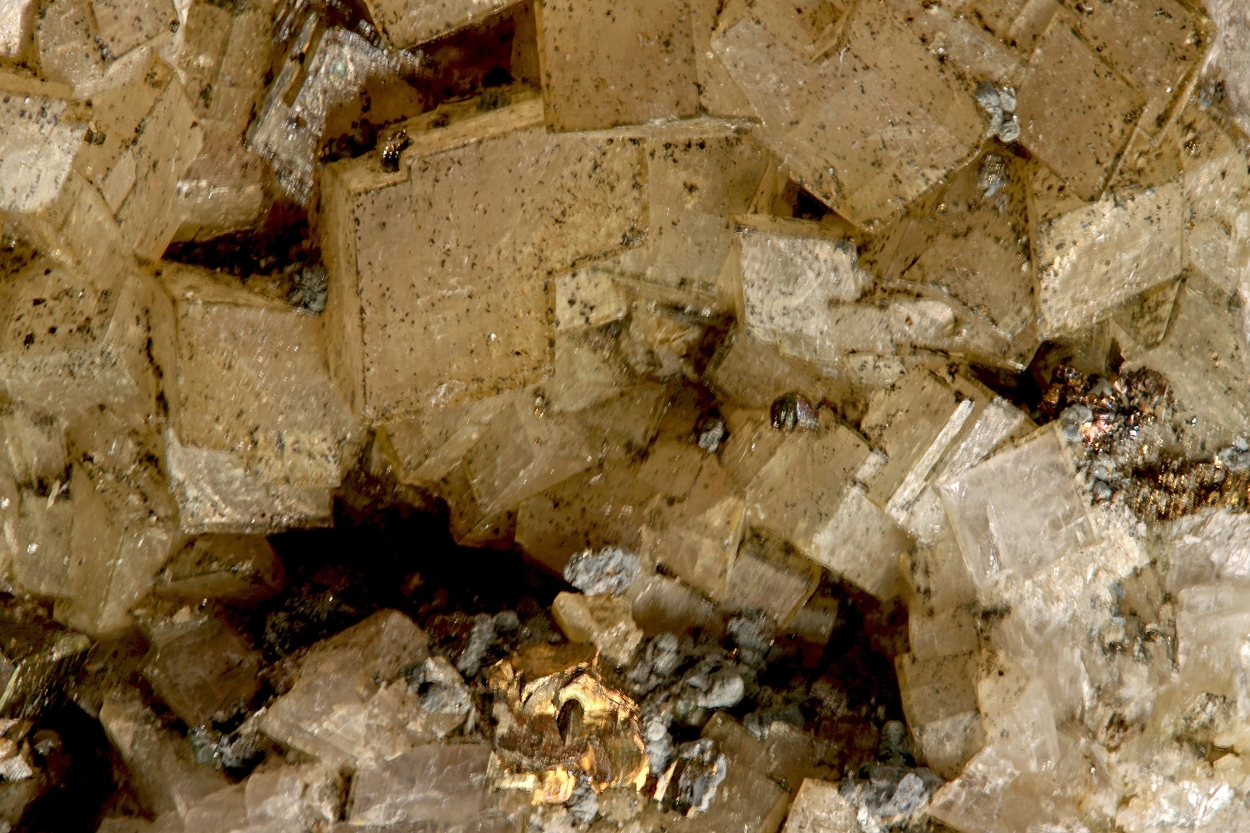 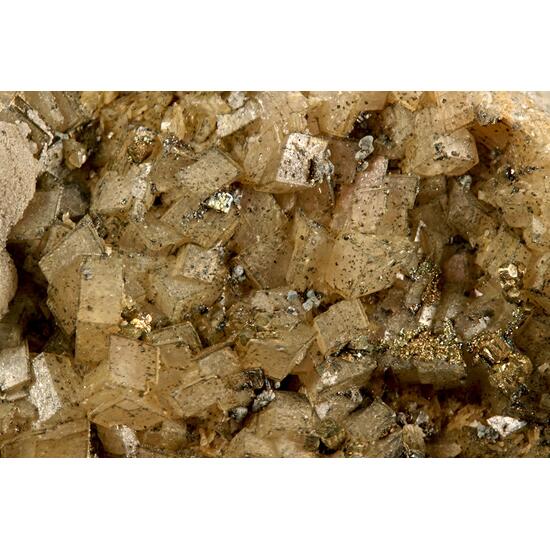 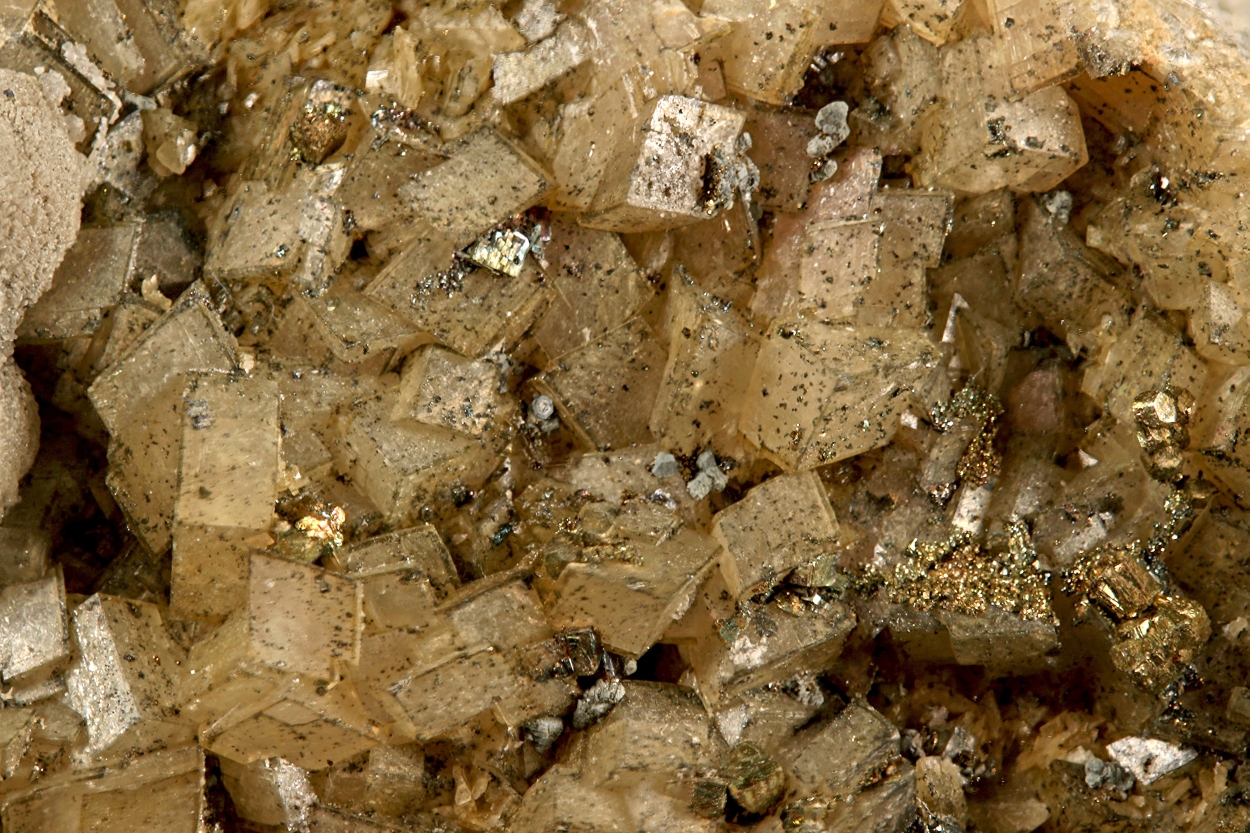 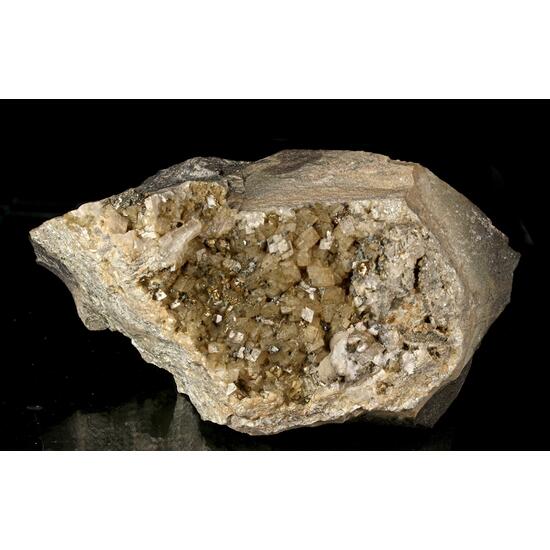 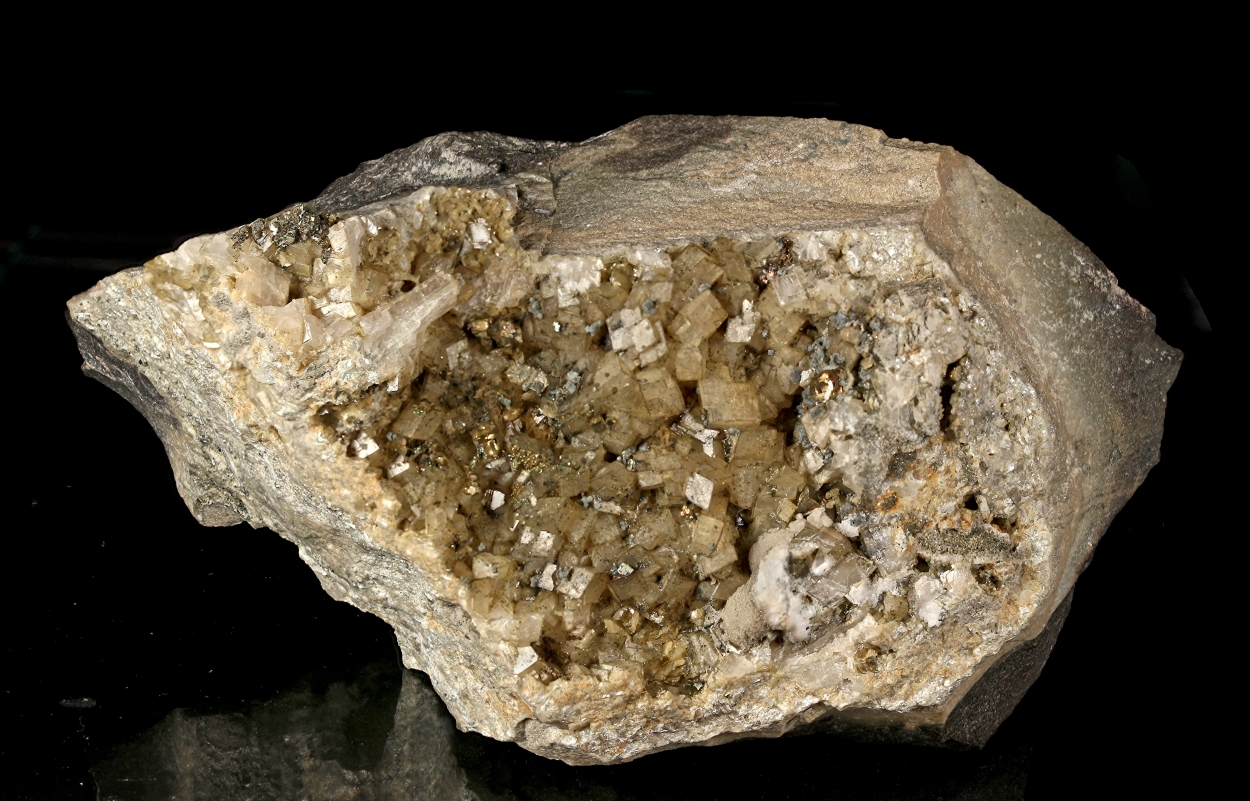