The Collapse of Roseberry Topping 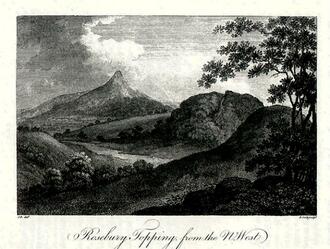 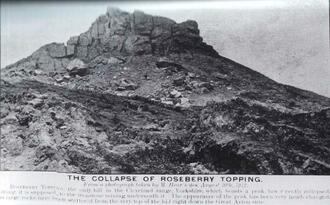 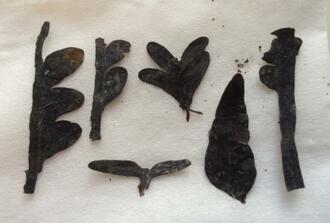 Lovely note; did you ever get back there? The fossil plants are still there to be found.