It's all kicking off at Hemerdon 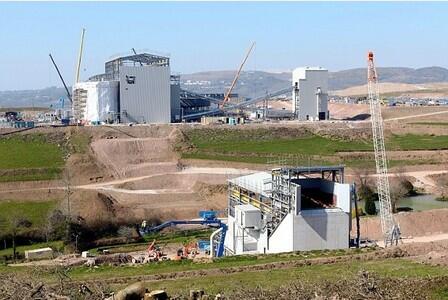 ... a new mine in times of environmentalists going mad on any mining.