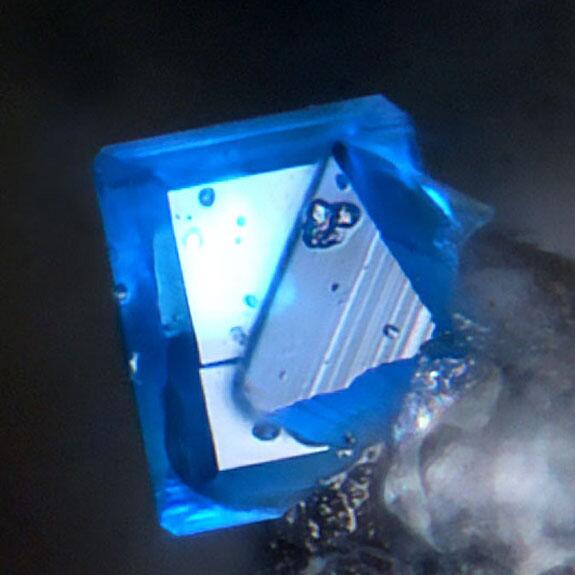 Interesting! Particularly the reference to Wheal Edward. I Googled, and can see some other references, plus an unconfirmed 'sold as seen' specimen previously for sale on another site, but do you know origin and if validated, and if journal article/reference?